UP THE OODNADATTA AND BACK – Annual Corolla Capers 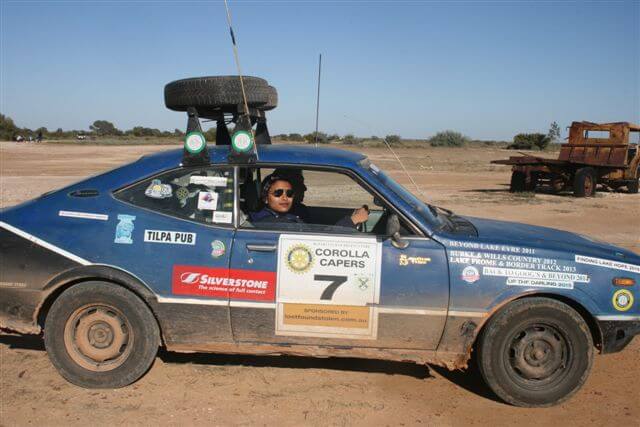 The Rotary Club of Regency Park hosted the (to the best of anyone’s memories) 14TH annual ‘Corolla Capers’ between July 8 and 16.

Designed to test 2-wheel drive Toyota Corollas of under 1500cc and of push rod design motor on some of South Australia’s roughest terrain it has proven to be a wonderful event attracting some regular and new participants each year; having lots of fun, fellowship with other Rotarians and non-Rotarians as well as being an important fundraiser; each year being a specified club project.

Thirty-four people in 17 vehicles (8 Corollas and 9 support vehicles) left Gepps Cross at 7.45 a.m. on July 8. One Corolla didn’t make it beyond Port Wakefield! (blown head gasket); but, despite tyre blow outs, broken windscreens, ‘shot’ shock-absorbers and various other bits and pieces of mechanical challenges, all the others made it albeit with some help from larger vehicles but especially the team mechanic! 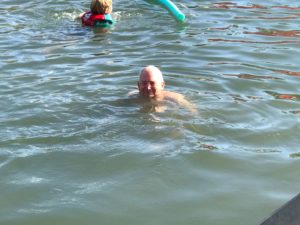 The route went via the Flinders Ranges, Wilpoorinna Station, William Creek, Oodnadatta to Dalhousie Springs before retuning via the Painted Desert and Coober Pedy.

The vastness of the ‘outback’, some incredible remnants of South Australia’s early remote pastoral attempts, the original Ghan Railway route and Overland Telegraph line as well as an appreciation of the aboriginal knowledge of ‘the land’ were just some of the highlights.

The staff and other ‘campers’ at the Pink Road House, Oodnadatta, wondered what hit them when we ‘took over’ the ‘dining room’ for a memorable night! 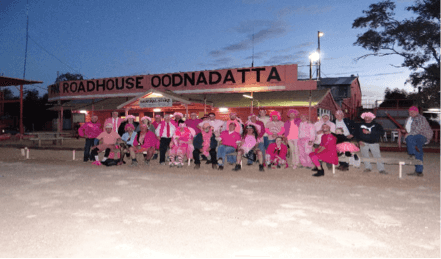 Most importantly though is the fact that 11 Rotarians (7 from Regency Park, 3 from Prospect and 1 from Modbury) and 23 other wonderful ‘caperers’ have helped raise more funds to add to the approximately $9,000 raised last year which will be collectively be put towards Regency Park’s hope in gaining a Global Grant in assisting the ‘Cow’s for Cambodia’ project. 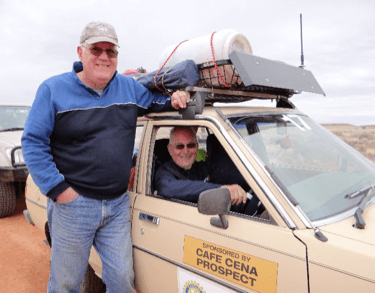 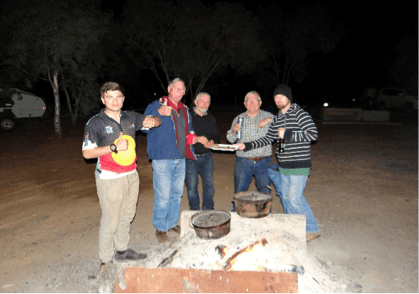